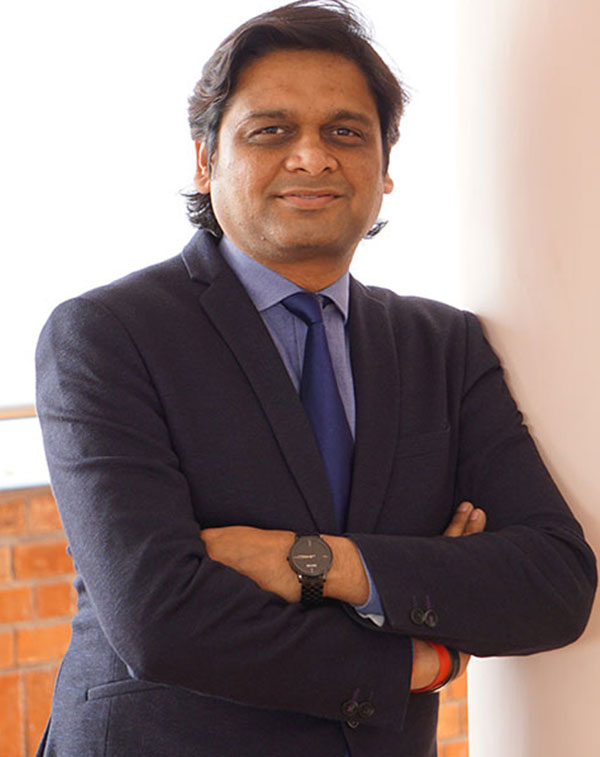 Dr. Abhishek Srivastava holds a Ph.D. from Alliance University. He has obtained his Master’s in Law from Maharashtra National Law University and was among the few students selected for the first batch from all over India. Dr. Abhishek pursued his LL. B. and B. Com. degrees from the University of Allahabad. He also holds a Diploma in Cyber Laws from Government Law College, Mumbai.

Dr. Abhishek’s core area of interest is sports law, an area in which he possesses his doctoral degree. He has published many papers in the domain of sports law and has participated in numerous national and international conferences. He has also contributed by drafting course module of sports law in the Alliance School of Law.

Apart from being an academician, Dr. Abhishek Srivastava is also an avid cricket writer and writes cricket articles for various websites such as Real Sports (Australia), Corridor of Uncertainty (England), Caught at Point (India); he also runs his own blog ‘PLAY’. His passion has led him into interviewing cricketers such as Coach and Captain of Serbia’s National Team ‘Vladimir Ninkovic’ and Sierra Leone’s ‘George Edward Ngegba’.