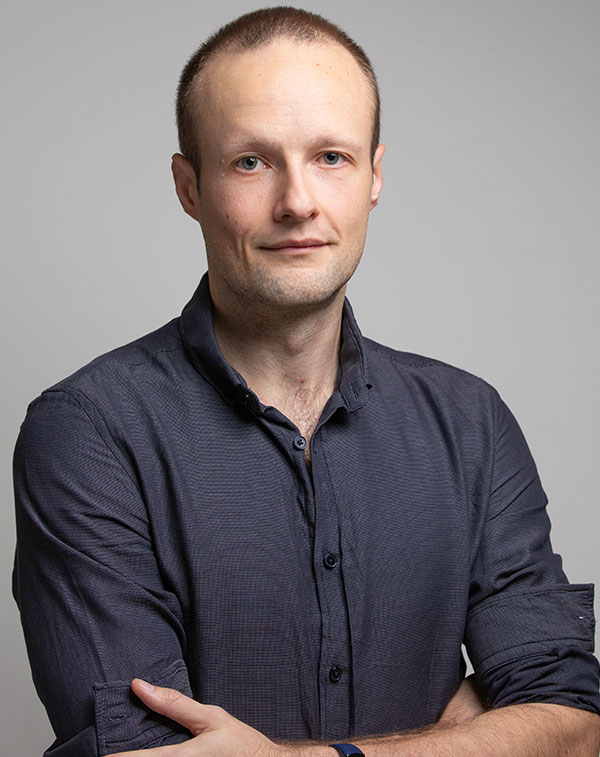 Dr. Julien Paret is a versatile scholar with a cross-disciplinary outlook specialized in Russian and Eurasian affairs. He received his Ph.D. in Post-Soviet studies (languages, cultures, and politics) from Paris-Sorbonne & National Institute for Oriental Languages and Civilizations (INALCO) and holds a master’s degree in liberal arts & travel management from Paris-Sorbonne as well as a bachelor’s degree in liberal arts & linguistics from Jean Moulin Lyon III.

Dr. Paret is primarily involved in research on Russian and Eurasian politics, his work lies at the intersection of history, philosophy, and international relations. He is especially interested in Russia’s pivot to the Asia-Pacific region as well as in Russia’s approach to information warfare. Well-versed in Soviet and Post-soviet subcultures and political margins.

Dr. Paret has worked in several countries such as France, Russia, Kazakhstan, and Japan. He has taught and supervised groups at schools, universities, and institutes for a broad variety of subjects: foreign languages (Russian, French, English), history, literature, international relations, and communication studies.