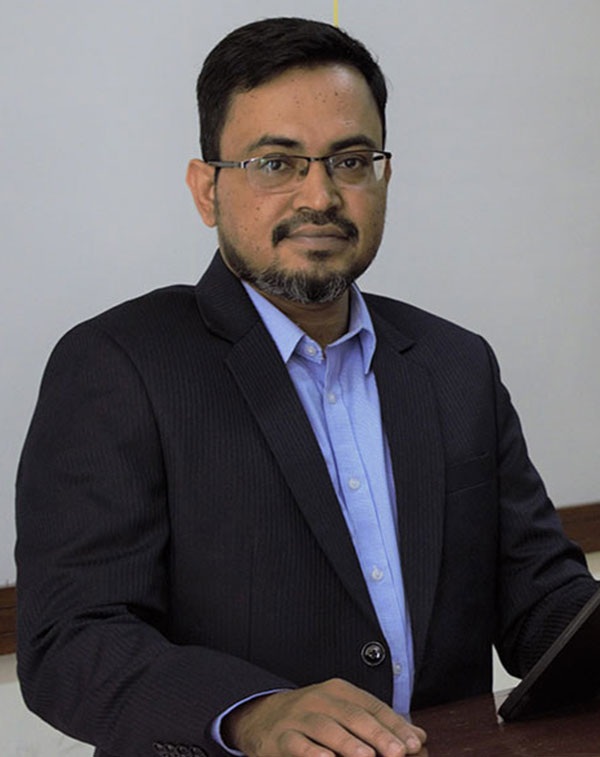 He teaches Business Statistics, Managerial Mathematics, Research Methodology, Statistics with R, and Quantitative Techniques in the University and is now working as Coordinator for SWAYAM, Alliance School of Business. He has more than fifteen years of teaching, industry, academic, and research experience in statistics and related fields.

Before joining to Alliance University in August 2016, he served the Division of Clinical Research & Biostatistics, Malabar Cancer Centre (an Autonomous Centre under the Govt. of Kerala), Kerala, India, as a Lecturer in Biostatistics for three and half years in a permanent position. He taught post graduate level Statistics in the Department of Statistics, Pondicherry University, India, during July 2006 to April 2010 as a Lecturer in Statistics. During 2010-2012, he served Advanced Medicare & Research Institute, Kolkata as a Statistician. Dr. Sen Was a visiting faculty at Bio-equivalence Study Centre, Jadavpur University, Kolkata, India, during 2011-2012. He has given invited talks on Statistics in the PG Centre, Pondicherry University, Karaikal, India, Kerala University of Health Sciences, Thrissur, India, Pariyaram Medical College, Kerala to name a few.

Dr. Sen is actively involved in research. His major area of research includes Distribution Theory, Reliability Studies & Statistical Quality Control, and Survival Analysis. He has introduced in statistical literature a new family of probability distributions, namely the “xgamma distribution”, which has been gaining popularity among researchers for modeling lifetime data in the different parts of the globe. Another contribution, with his co-author, has been in the field of reliability theory by the name of “Augmentation Strategic Plan” (ASP) based on which a UGC funded major research project has successfully been completed by the Department of Statistics, Pondicherry University, India.