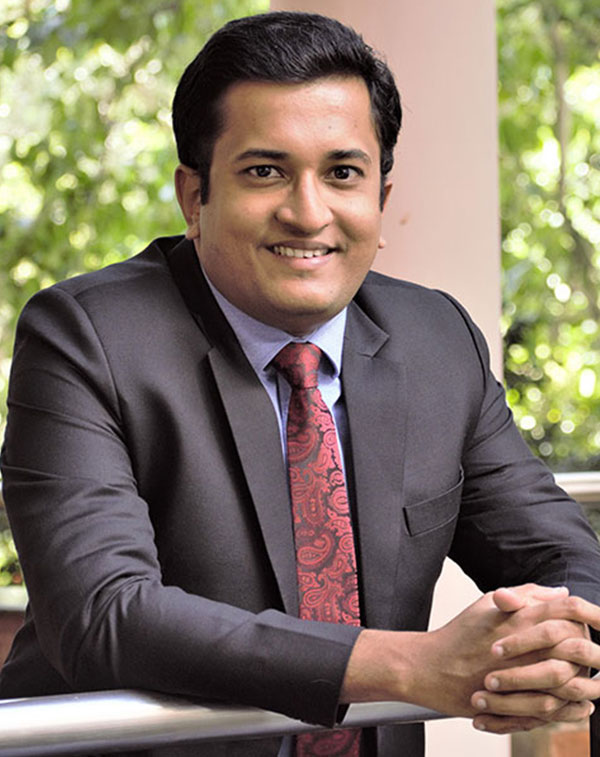 Dr. Liju Jacob Kuriakose holds a Ph.D. in English from the National Institute of Technology, Puducherry and a Master’s degree in English literature from the English and Foreign Languages University, Hyderabad. Dr. Kuriakose teaches English language and literature with a special focus on cultural studies and translation.

Dr. Liju’s English translations of colonial Malayalam texts have been selected for publication by various publishers including Routledge and Kafila. In 2019, he was a contributor to the Gundert Legacy Project of the University of Tubingen, Germany. His extra-curricular interests include theatre, translation, quizzing, and creative writing. Academically, his interests lie with cultural studies and postcolonial translations. At present, his research centers around the politics of representation in collaborative ethnic life-narratives from Kerala. His critical writings have been published by magazines and newspapers. In 2016, he was one among the 30 youth leaders chosen to participate in a training programme on inter-religious amity called YATRA at Jakarta, Indonesia.