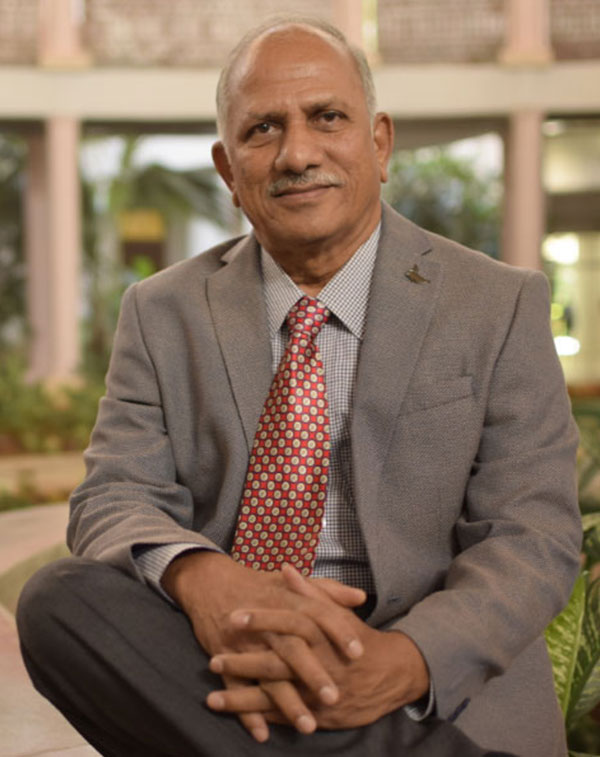 Dr. B S Reddy holds a Ph.D. in Law on the topic "A Study of Legal and Economic Status of Beedi   Workers in Karnataka with special reference to Davangere District” from Kuvempu University, Karnataka. He holds LL.M in Constitutional Law from the University of Mysore.

He has also served in varied capacities in many committees in various renowned universities of Karnataka. He is a recognized research guide and has been successfully guiding students towards completing their doctoral studies.

He has strong inter-disciplinary experience in specialized areas of Constitutional Law and Human Rights Law. He has participated in many training programs in areas of Humanitarian Law and Human Rights.  He has also served as a legal expert in Ethical Committee of Medical and Dental Colleges.

He has worked as principal investigator in a minor research project on “Nayak Panchayat Systems in Nayak Tribe in Chitradurga District, Karnataka” assigned by the Karnataka State Law University.

He worked as a Member of the Editorial Board of KSLU Law Journal. He has published more than 30 articles in various journals of national and international repute. As a resource person, he has delivered more than 80 lectures on various topics. He has participated and presented research articles in more than 100 national and state level seminars and conferences.

Lectures Delivered as a Resource Person: