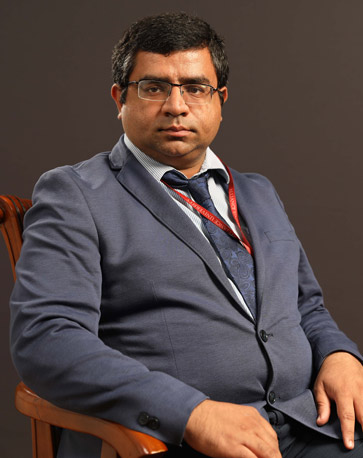 In June 2017, Aman Chawla defended his PhD dissertation in Electrical Engineering at the University of South Florida, working under the supervision of Prof. Salvatore D. Morgera and Prof. Arthur D. Snider. He received a B.S. (Honors, Summa cum Laude) from Cornell University, Ithaca, NY in 2004 and an S.M. from M.I.T., Cambridge, MA in 2006. In his dissertation research, he sought to apply the skills and techniques of applied mathematics, information theory, differential equations, electrodynamics, computer modeling and simulation, to problems of relevance to neuro-biologists. An example of such a problem is what happens to the nervous system in diseased conditions such as multiple sclerosis. This branch of study may be called cybernetics, a term coined by Norbert Wiener in 1948 and defined as "control and communication in the animal and the machine", although it is perhaps a superset of cybernetics.

Aman Chawla was a postdoctoral scholar with Prof. Christopher Passaglia at the University of South Florida's Department of Chemical and Biomedical Engineering during the 2017-18 academic year. As a postdoctoral scholar, he expanded his skill-set in electronics. The goal was to build microelectronic devices that interface with living systems in the best possible manner in terms of size, power consumption and efficiency among other parameters. Such a functioning prototype was built and implanted.

Most recently, he was a postdoc fellow at the University of Colorado Anschutz Medical Campus, working at the interface of neuroscience and electrical engineering, in the Department of Physiology and Biophysics under Prof. Alon Poleg-polsky. There, he consistently achieved gigaseal recordings from retinal neurons of the mouse and, on the theoretical side, worked on the mechanism of direction selectivity.

His one semester of graduate study in physics (University of New Mexico, 2012) involved studying path integrals in quantum mechanics, as applied to the problem of force detection by quantum meters. Prior investigations on the quantum side included a study of the quantum chip-firing game and quantum channel capacities at the University of Southern California in 2010 and an investigation into quantum control at Harvard in 2008-09.