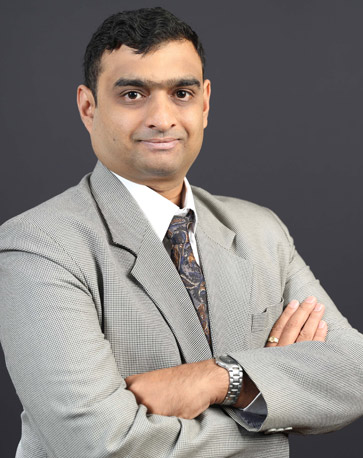 Dr. Dhume has been associated with premium institutions like Gokhale Institute of Politics and Economics, FLAME University, SVKM’S NMIMS and Symbiosis International University. He has been invited as a subject matter expert for Economics, Mathematical Economics and Econometrics for Board of Studies at various reputed institutions. Dr. Dhume has also been a consultant for committees appointed by State Governments and Quasi-Governmental Agencies for addressing social issues. His papers have been published in various national and international journals. He has contributed encyclopedia entries to ‘Vishwakosh’, a project by Government of Maharashtra.