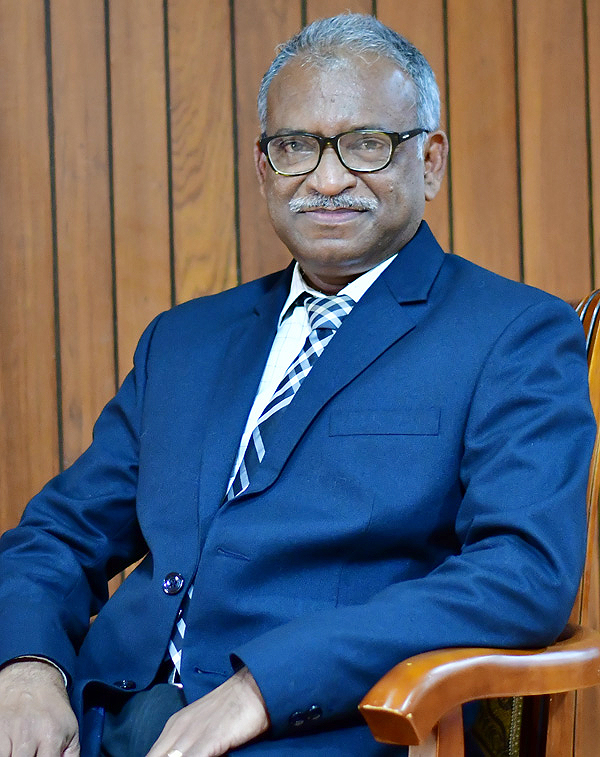 Dr. Vipin Prasad, after serving the Ministry of Defence, Government of India for 26 years reverted to academia and joined Alliance University as a Professor in the Basic Sciences Department. He believes that today’s Science is tomorrow’s Technology.