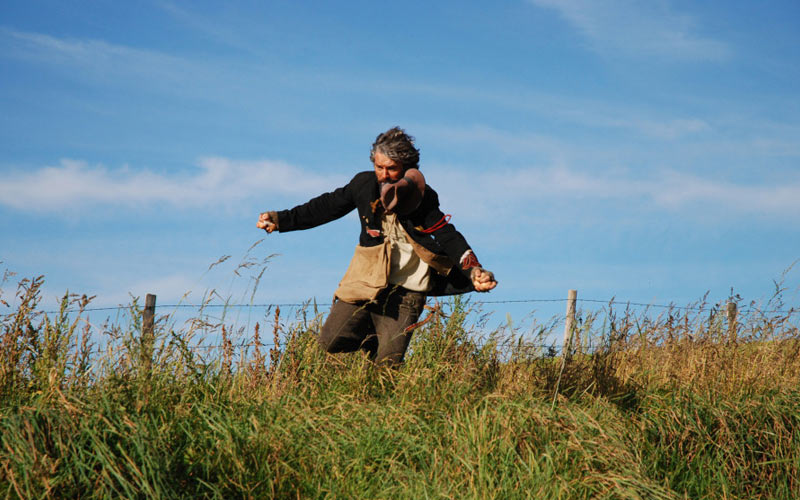 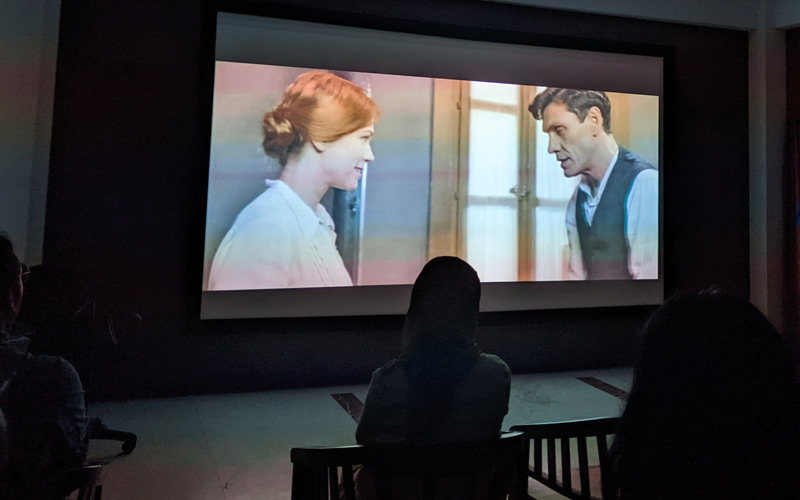 The Department of Language and Literature holds the study of cinema as an essential component of its academic vision. In this light, it plans to share this passion for good cinema with the rest of Alliance University by organizing regular screenings. With a rigorous spirit but an air of warm informality, the department envisages a film club that revives the collective joy of watching serious cinema.

As we gear up to formally launch the Film Club, we held a smooth screening of the French film, Korkoro at the newly set-up studio in the library. The new projector did justice to the film that had many intense scenes shot in beautiful European scenery. It was a cosy and genial gathering of students and faculty, everyone brought together by interest in cinema. The movie was thought-provoking enough to leave everyone silent for a minute at the end after which there was a discussion of how the theme of freedom was explored in all its dimensions. The remarkable character of Taloche, with his methodical madness, was a true embodiment of the psychological effects of social persecution. Lessons and parallels were also drawn for contemporary times. All in all, a great evening for cinema.