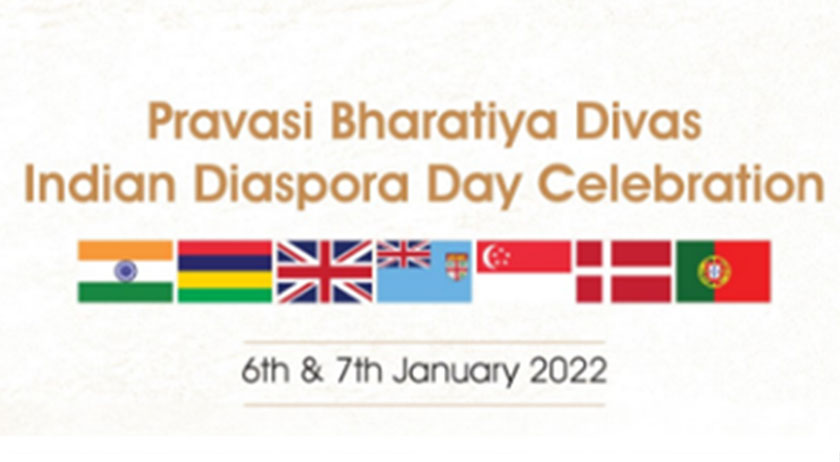 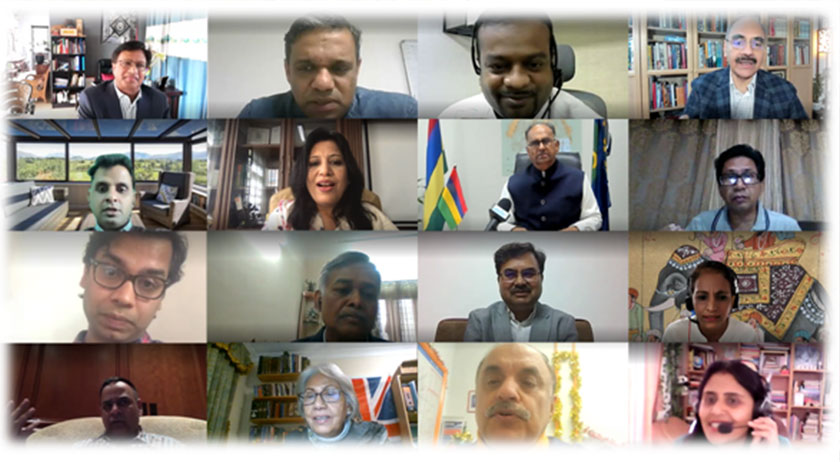 The Department of Language and Literature at Alliance University organized a webinar to celebrate Pravasi Bharatiya Divas on 6th and 7th January 2022. The event was specially organised to mark the historical, cultural, economic, and political ramifications of mobility of people from India dating back to the times of the Cholas to the colonial period, as well as specifically Mahatma Gandhi’s return to India from South Africa on 09 January 1915. The objective of the webinar was to strengthen Alliance University’s bilateral relationship with those countries with Indian diasporic communities.

The discussion with the invited experts opened with the chief guests were Mr. Alan Ganoo,Hon'ble Minister of Land, Transport & Light Rail, Minister of Foreign Affairs, Regional Integration & International Trade, Government of Mauritius, and Mookhesswur Choonee, President of Global Organization of People of Indian Origin. They emphasised the need to strengthen the bond between India and the Indian diaspora to generate stronger links of solidarity between countries. The need for sustainable development through diasporic relations was also emphatically raised by Hon’ble Mr. Ganoo.

The webinar also included a session called "Indian Diaspora Writers' Meet" which included two prominent diasporic Indian writers from Britain, Ms. Zakia Zubairi and Mr. Tejinder Sharma MBE, as chief guests for the event. Both writers emphasized the need to interrogate the concept of diaspora, its complexities, and multiple subjectivities, towards better engagement with the subject. Mr. Sharma also remarked: “Privileging certain languages, literatures or even certain forms of writing as more authentically diasporic than others, would invariably set limits to our own creative possibilities.”

Several important interventions also emerged through other sessions including challenges faced by the Indian teaching community, promotion of literary cultures towards initiation of Indian languages, the need for institutional support for funding, and the economic potential in teaching Indian languages abroad that generates employment opportunities, too.

Overall, it was a rich, polyphonic discussion involving inputs from linguistics, philosophy and literature that showed the complexity of diaspora’s intersectional conceptual and cultural terrain. The event has certainly led to the potential development and planning of multiple avenues for research projects, opportunities to collaborate, and guidance on start-ups, all of which will eventually strengthen bilateral relations on various fronts.