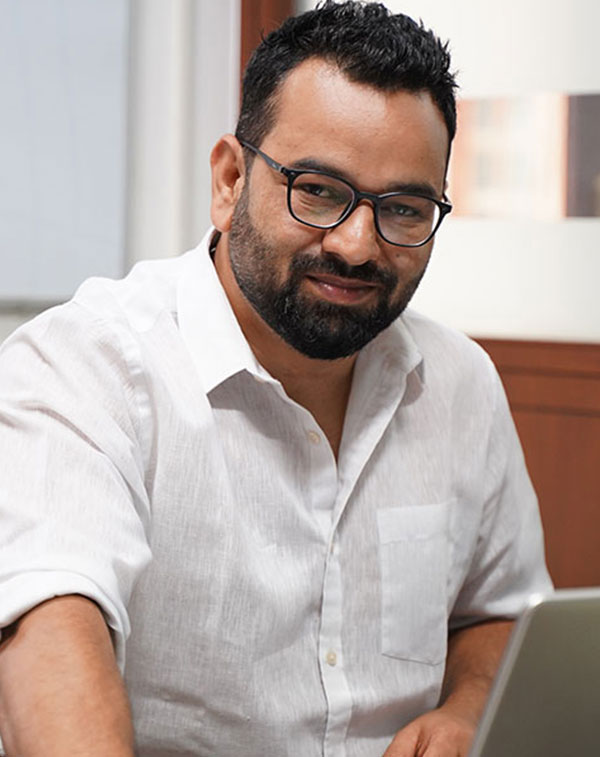 He received his Ph.D. from Centre for Media Studies, Jawaharlal Nehru University, New Delhi. In 2016, Raoof was awarded with INLAKS Research Travel Grant for his visit to Center for Media, Religion, and Culture, University of Colorado, Boulder, US. He was granted DAAD fellowship to visit Centre for Modern Indian Studies, University of Gottingen, Germany, in 2017.

His work specializes in exploring the intersection between media technologies and the socio-cultural and religious patterns. His doctoral research theme focussed on how media and religion interact in the spaces of social, cultural, and political practices.

His work has appeared in a few scholarly books and notable research journals such as Society and Culture in South Asia (Sage), Media, Religion and Digital Cultures (Brill). His articles have been featured in Nikkei Asian Review, Kafila, twocircles.net, Thirds Spaces. He has supervised several masters’ and bachelor’s dissertations / research reports.

Some of the significant publications are as follows: