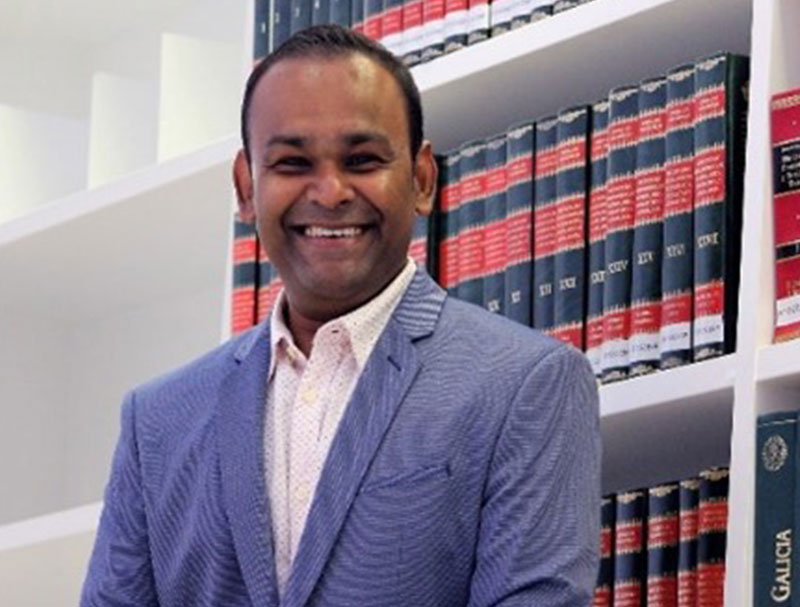 Dr. Anik Nandi earned his Ph.D. in ‘Languages and Intercultural Studies’ from the Heriot-Watt University (Edinburgh, UK) as a prestigious James Watt Scholar. He completed his Post-Doctoral Studies at Queen’s University Belfast (Northern Ireland, UK). Before joining Queen’s, he was directly involved in language planning activities in the Galician language context and worked closely with the policymakers and practitioners at the General Directorate of Language Policy of the Autonomous Government of Galicia, North-western Spain.

Dr. Nandi specialises in language policy and literacy practices in multilingual societies. His research appreciates the importance of grassroots-level policies. As part of his research networks, he has developed connections with more than 350 key researchers across 28 European countries. He also serves as an editor and a reviewer for different journals. His research interests are in the areas of language policy and management, intercultural communication, multilingualism, educational sociolinguistics, qualitative research methods.