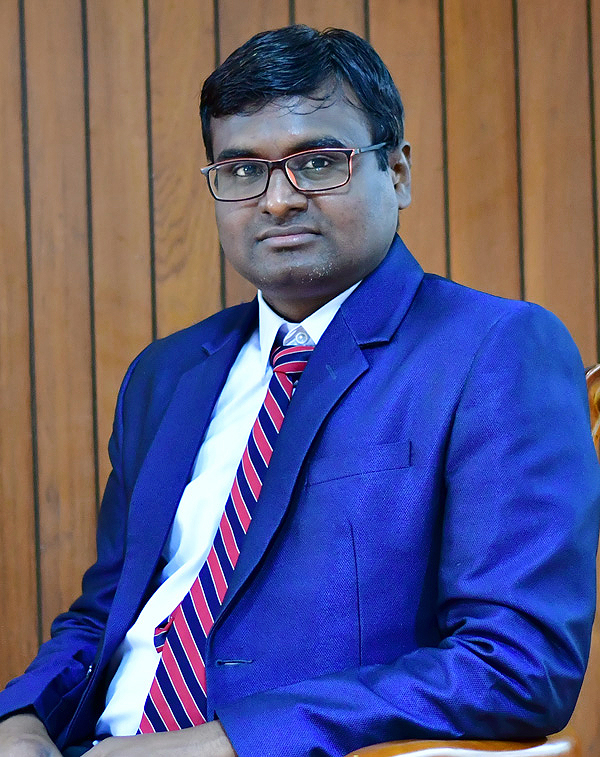 Dr. Pandi Pitchai holds a Doctorate in Structural Mechanics from Politecnico di Milano, Milan, Italy. He holds two postdoctoral qualifications - an Honorary Postdoctoral Fellow in the Department of Aerospace Engineering (NMCAD Lab) at the Indian Institute of Science, Bangalore, and an Institute Postdoctoral Fellow in the same department at the Indian Institute of Technology, Bombay. He also had visiting researcher position at the Institute of Fundamental Technological Research, Polish Academy of Science, Poland. He has earned Sreeharsha Memorial Prize and a silver medal while doing his M.S. (by research) from IIT Madras. During his Ph.D. and Postdoc research, he was primarily working on multi-scale modeling of heterogeneous bodies and developed his own novel computational framework to solve effectively various micromechanics related problems compared to the conventional method.